If the SP and the other indices make their overdue correction one of these months,
gold will be hit again , no ?
Goud moet je verdienen
Top 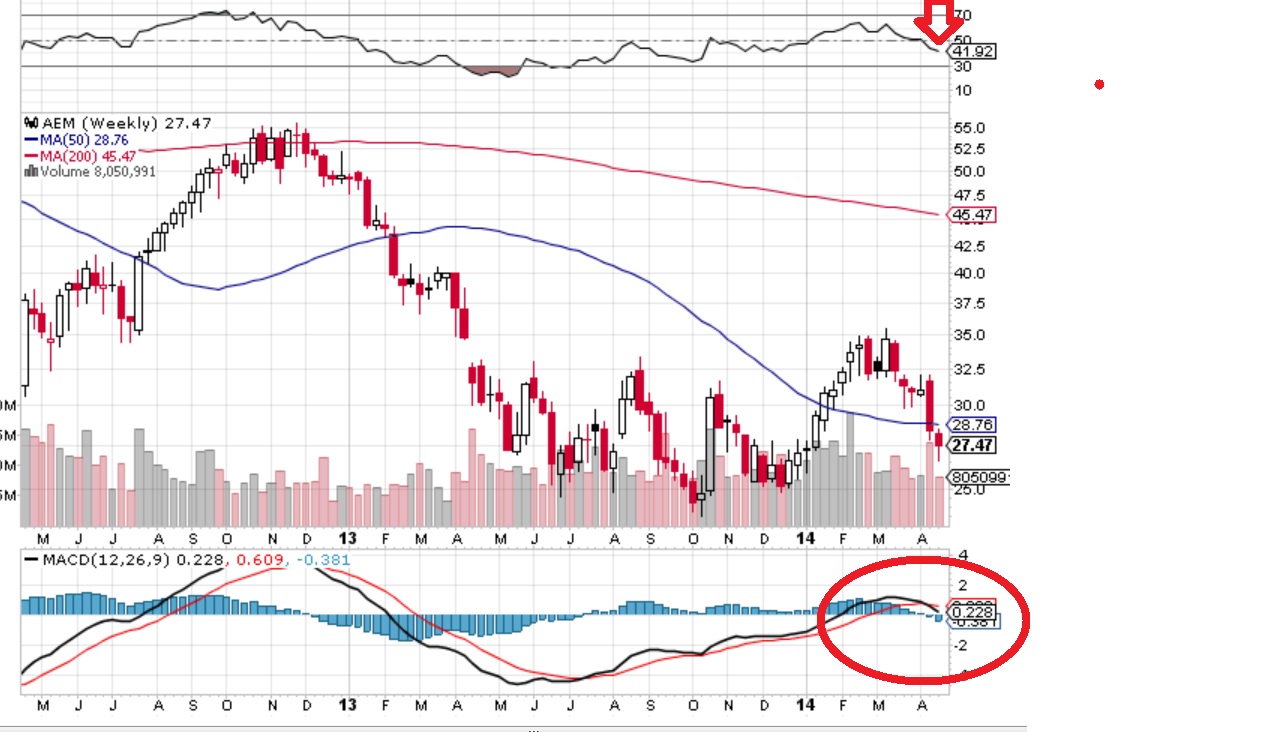